The history of the Port Arthur refinery set the stage for the modern-day Motiva.

In 1901, the Texas Oil Boom was in full swing, after the now-famous Spindletop well struck oil and blew for nine straight days. In 1902, the Port Arthur refinery opened its doors in Jefferson County.

Since then, it has evolved drastically in scope and services, growing into North America’s largest refinery with a crude capacity of more than 630,000 barrels a day. The refinery sits on approximately 1,400 acres and employs more than 1,500 employees. It also operates the country’s largest lubricant plant for both consumer and commercial use. 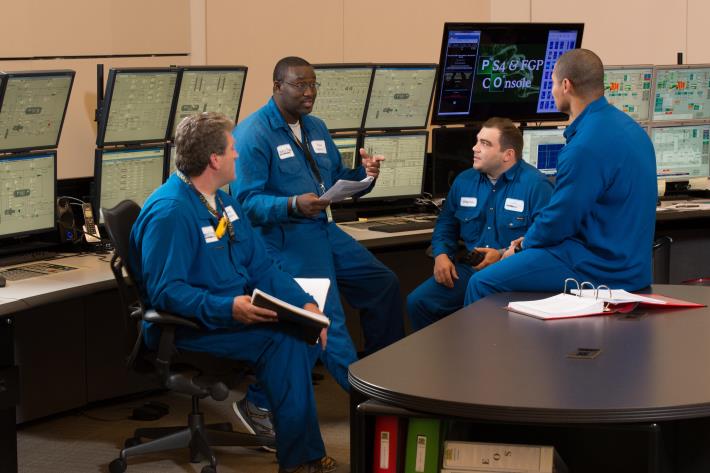 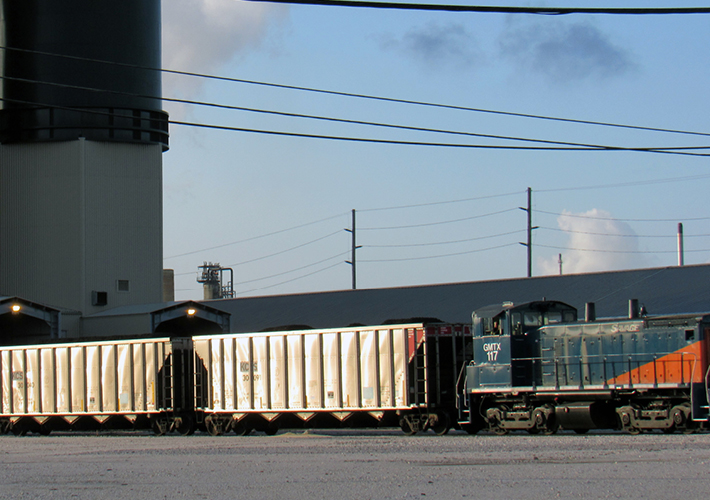 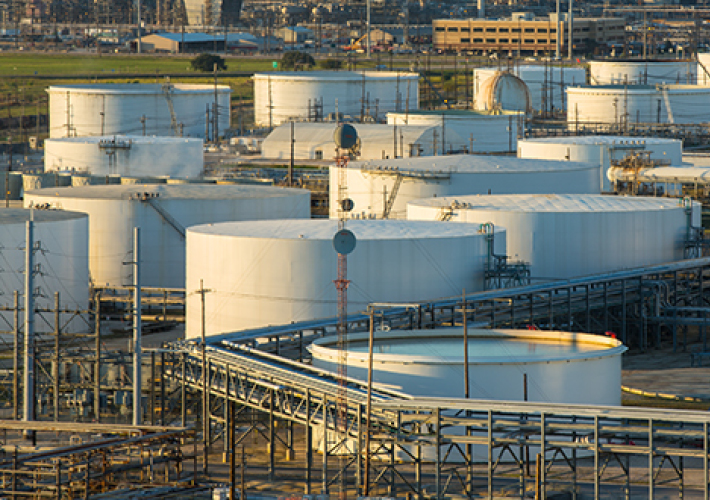 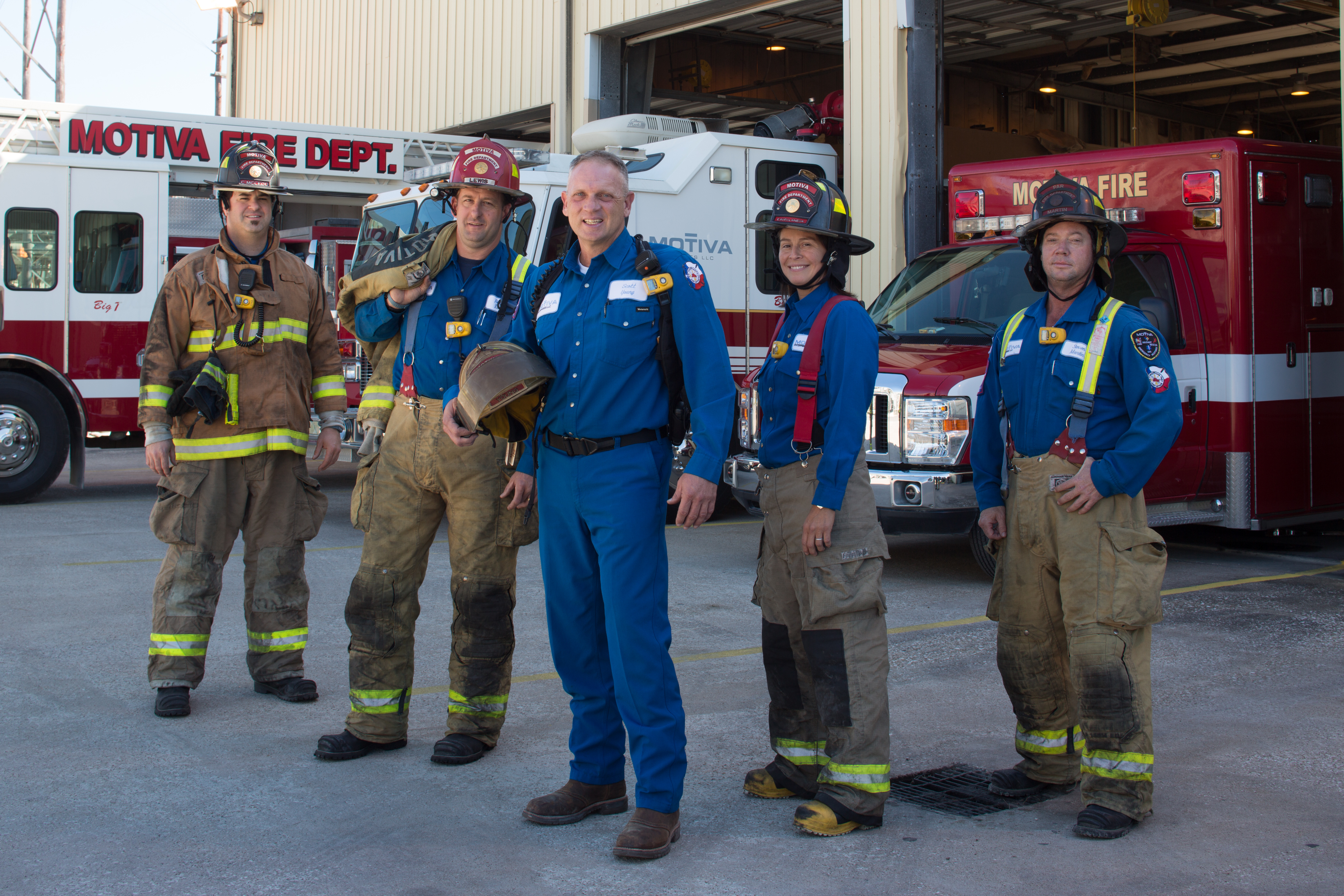 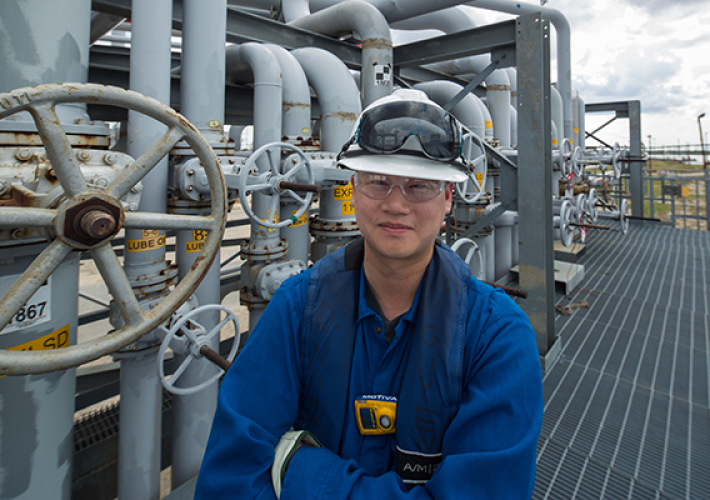 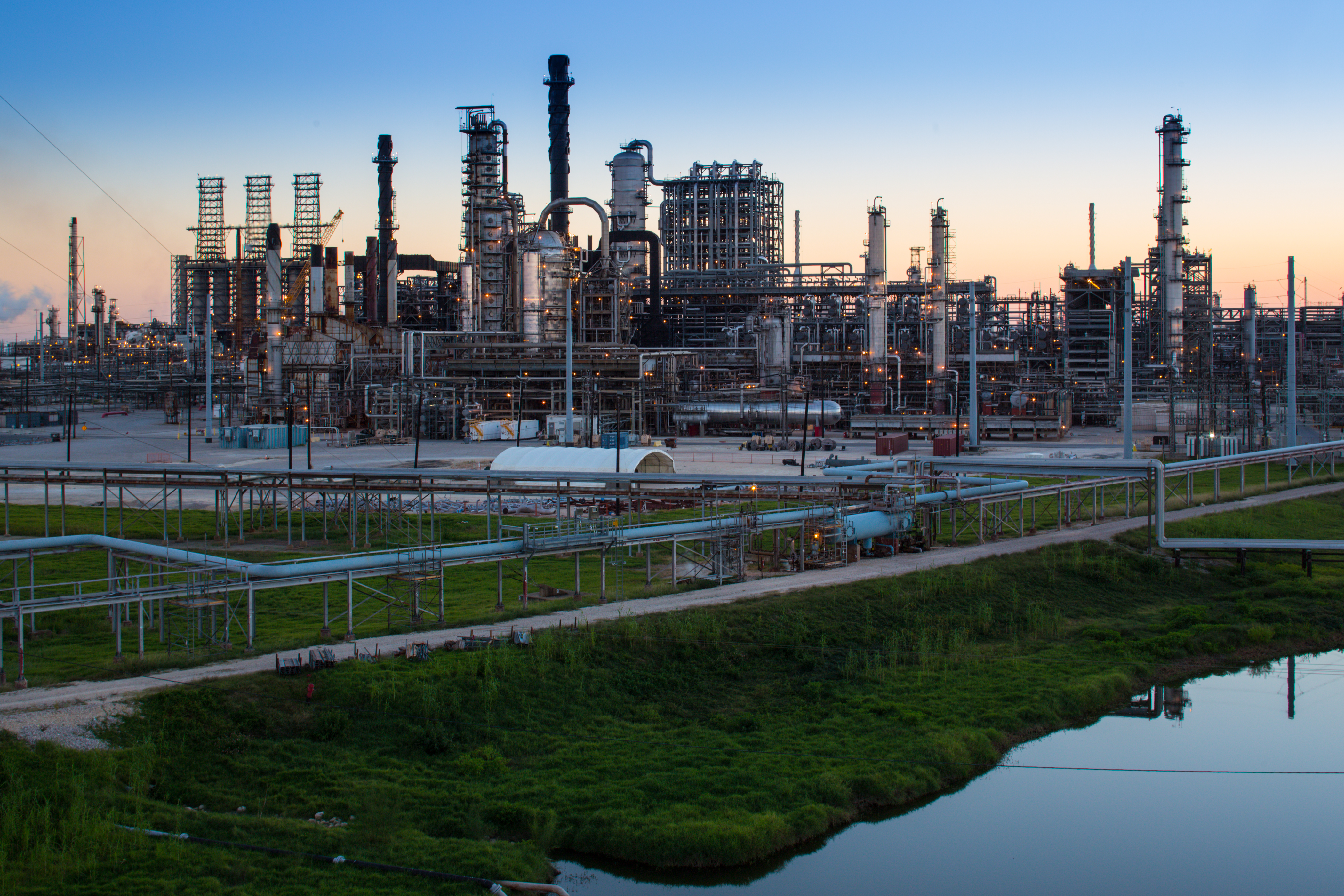 Our manufacturing plant at the Port Arthur Refinery is one of the largest in the world. It produces a massive 40,000 barrels of base oil per day. The refinery is ISO 14001 certified and the base oil operations are ISO 9001 certified.